Hey guys. So I was murdered…yes homicide case. I came back with half my head missing. Why is it my tbi was soooooo severe yet I function better than people with less damage? Also what’s nutrition and supplementing ya’ll heard of? I take organic multivitamins , ashwagandha for irritability, krill oil … and I smoke a lot of pot …lol 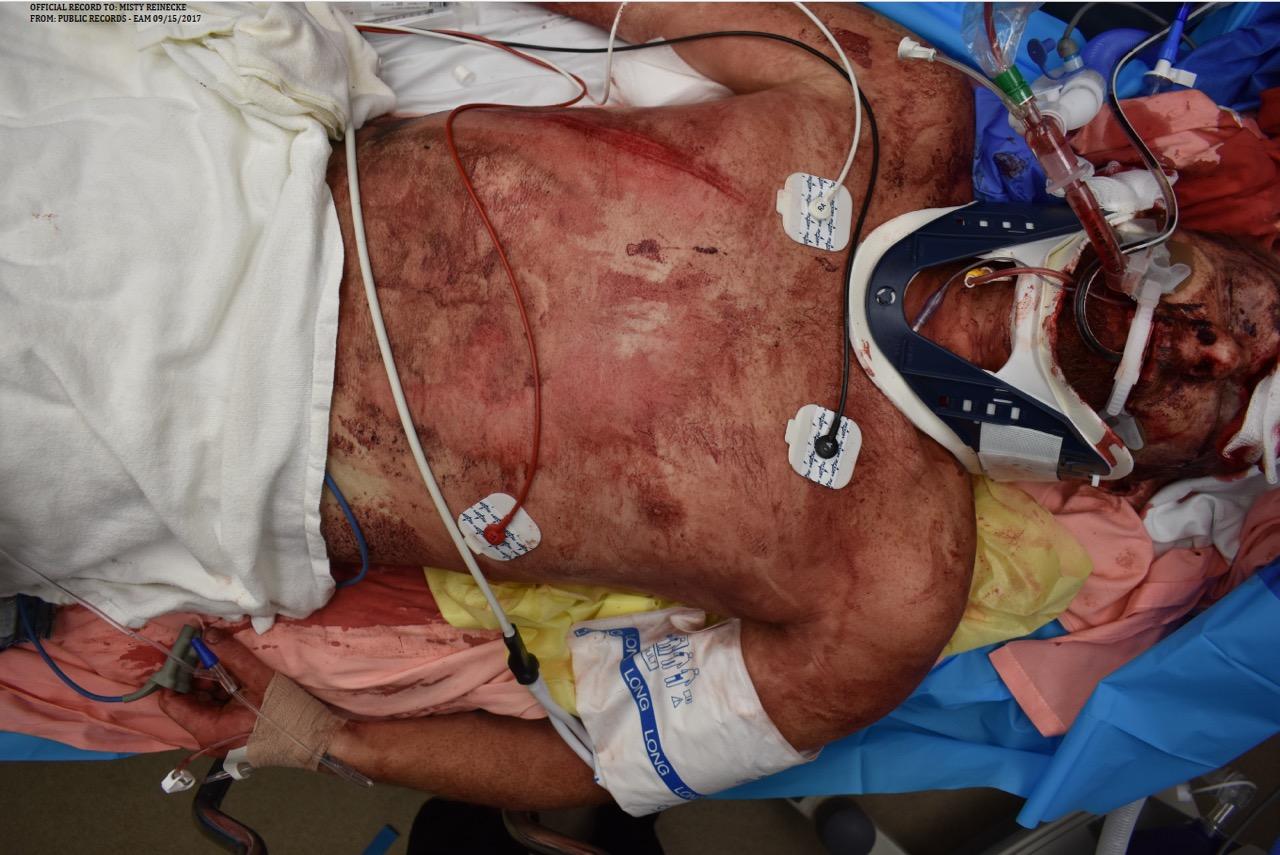 Why is it my tbi was soooooo severe yet I function better than people with less damage?

I often explain it a bit like this: “No 2 brains are wired in exactly the same way, 2 people can have exactly the same injury but have vastly differing outcomes…”.
For example as a child I was involved in a minor car accident and was told ‘Bump on the head, you’ll be OK…’ but I was far from OK. Now, back then xray was about the only type of scan available, so it wasn’t until 20+yrs later that a scan was taken that showed things were FAR from OK. I had one dr say to me 'How are you still functioning? I’ve seen others with much less damage who are in a much worse state". A question I could not answer ‘Well, you’re the dr, you tell me…’ Externally I looked fine, internally… …Obviously not.

The medical theory use to be that certain regions of the brain controlled certain parts of the body. This is now known to be false and instead of brain regions acting on their own to control certain functions it is better understood that the regions of the brain act in unison for the body to perform a function. The ‘how and why’ of all of this is not fully understood even by the d’s.

The is also a theory called ‘Neuroplasticity’ where some regions of the brain can be taught to takeover the functions of other brain regions and this shows that that the idea of regional functions is false.

As for nutritional supplements, I don’t take any. But there’s only one way I get my greens and it ain’t by eating them